A new chapter in mobile development has recently come on the scene in the form of Facebook’s React Native framework, a tool used for building mobile applications. Their framework lets developers write high-quality apps that work universally across iOS and Android apps using the same core technologies as the web.

So what makes React Native groundbreaking compared to other forms of JavaScript-driven frameworks? React Native utilizes real native views instead of web views.

A native view is what you normally see in your everyday native app. Native apps are built specifically for a particular device and its operating system. The benefit is that the app feels fluid and more intuitive, which makes for a greater user experience. But companies who want mobile development would usually have a separate team for iOS and Android working on two different code bases. This means double the work, higher development cost, and slower development iterations. 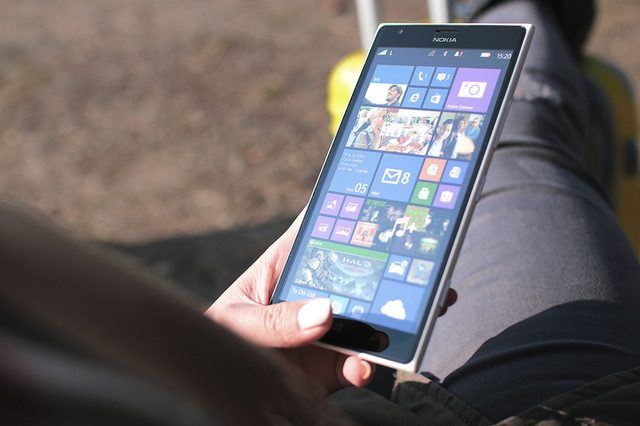 Now let’s talk about what a web view is. Think of a web view as a web browser on your phone. When you get on the app it’s essentially a stripped-down browser that renders the app in HTML5, JS, and CSS. This is beneficial because a company can write one code base and deploy it to both Android and iOS. The downside is that it’s painfully slow so the user experience is not as awesome.

HOW IS REACT NATIVE BENEFICIAL?

This is where React Native changes the games. Their new technology allows developers to write the code using the web technologies they’re used to, except now there’s so much more going on. What’s happening behind the scenes is where the magic is happening and the game-changing qualities begin.

Your code will render into actual native components, which means no more wrapping them in a limited web view. You are viewing the app as if it were written in actual native code as opposed to the web view version. Now, the app will look and behave the way users expect.

That’s only the first benefit of the new framework.

This new universal development means you can use your code base on the web, Android, and iOS. Once a developer knows how to write code in JavaScript using React, they can easily build apps for the mobile platform as well. This lowers development time exponentially, which makes for lower development cost, faster updates, and a more agile development methodology.

It was supposed to take 18 months for Facebook to build it’s iOS Ads Manager app. But now with React Native, they’ve built it in 5 months and ported to Android a mere 3 months later. There are already a handful of apps using React Native successfully, which you can check out here.

React Native is now an open sourced framework tool, so the innovation can keep coming! The industry should expect to see high-quality apps with a cheaper development cost, and faster development process. With access to a tool like this, the world of development is taking a step towards smoother integration between developing platforms and opportunities for greater innovation in the mobile field without the downfalls of past technological methods.