If you’re in the web development scene like we are at MAKE Digital, you’ve probably run into a fair share of developers. Many developers participate in what they call a “hackathon”. Now, when most people hear the word hackathon (us included), they automatically think something bad.  “Did this guy just spill his secret plan to singlehandedly break into the Pentagon’s security firewall?” While that’s actually something the Pentagon is currently encouraging techies to do to improve their security, that’s not what hackathons are about.

WHAT IS A HACKATHON?

Instead, what happens at hackathons is that a team of creative minds, usually including developers, coders, designers, and marketers come together. The meetup lasts anywhere from one day to an entire week to create something new, creative, and fresh. 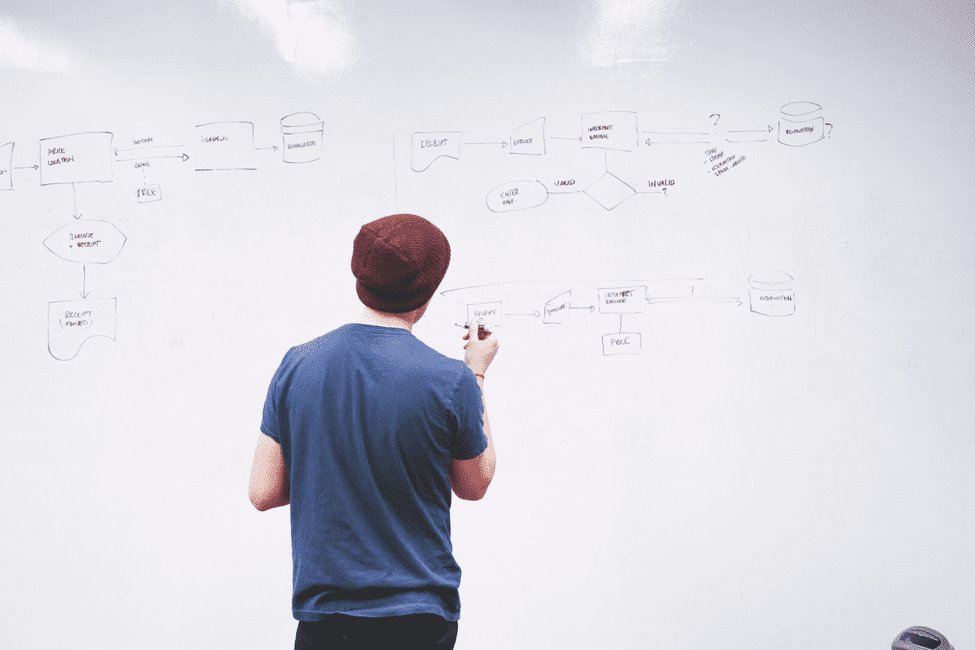 Usually, that something is an insanely innovative piece of software or hardware. Teams “hack”, them, or compile them together to solve a problem or create an idea. This venue for self-expression and creativity through technology has brought about amazing technology, especially in the world of mobile & app development. For example, ever heard of a little app called GroupMe? You know the one that was bought up by Skype for $85 million dollars and has 4.6 million users sending 550 million messages every month as of 2011? All conceived at the 2010 TechCrunch Disrupt Hackathon. It’s only grown since then and is now one of the top messaging apps worldwide.

6 years later, hackathons are still going strong. They’re creating amazing products all the time in the form of apps, websites, software tools, robots, and so much more. Sleep is usually scarce, caffeine is always abundant, but teams are crafting new innovative creations everywhere. Whether it’s a nationwide one like TechCrunch’s huge Disrupt Hackathon that occurs throughout the year in different cities or one of the 200 local hackathons scheduled by the official student ran organization Major League Hacking (yup, it’s a thing and it’s awesome), these events produce insanely creative products and usually reap awesome rewards.

It’s not global innovators meeting up at coffee shops and meeting rooms to solve the world’s problems. Instead, futurists can now register for a hackathon. They’ll find themselves surrounded by like-minded individuals who are all passionate about wanting to make a change. Companies, big and small, that embrace the crowdsourcing phenomenon that is hackathons are seeing amazing, innovative results all the time.

So next time you hear your developer friends talking shop on hackathons, pay attention; their upcoming creation could be a game changer for the world of technology.