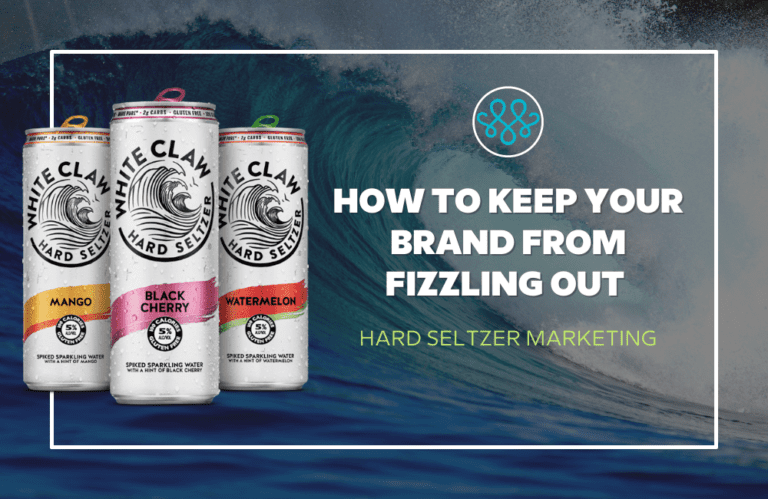 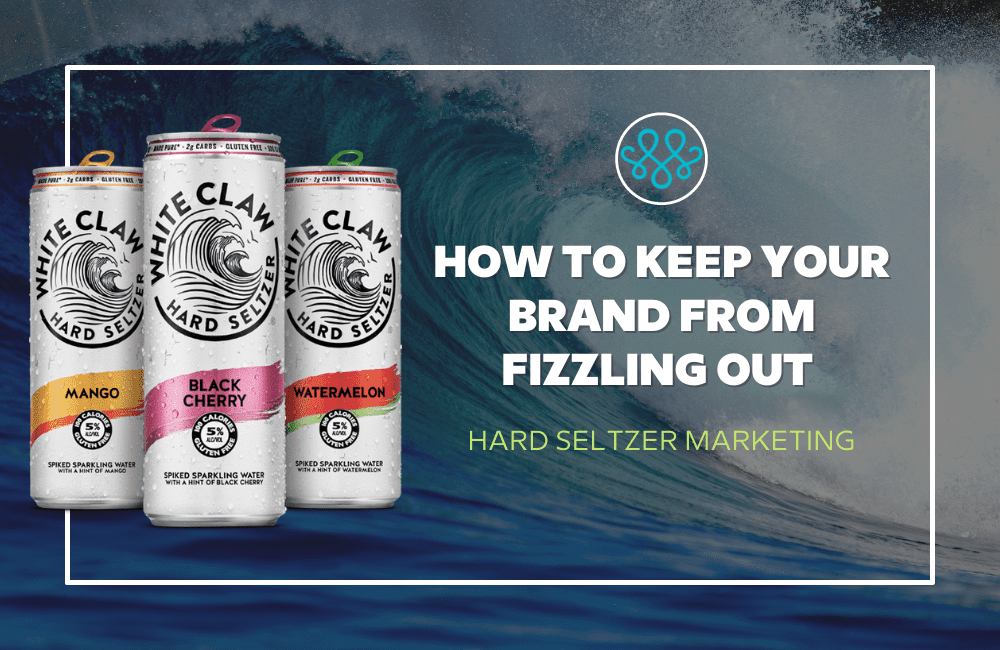 It’s summertime—that means it’s time to put on sunscreen, hit the lake, and crack a cold one. And if you’re like many people in 2021, that cold one will be some type of seltzer.

It seems like the popularity of these drinks has taken the world by fizzy storm. During the pandemic in the United States, hard seltzer sales reached around $104.9 million the week of May 23, 2020, compared to only $28.1 million in 2019 during the same week.

And according to recent studies, the hard seltzer market is expected to grow at a compound annual growth rate of 16.2% from 2020 to 2027.

This massive increase in sales could be tributed to a few things, including the ever-increasing number of companies in the market and the expanding list of items considered to be a hard seltzer, like lemonades and teas. And in the case of White Claw, which turned out memes and parody videos, social media has played a massive role in it as well.

When something grows so rapidly and infiltrates daily lives so wholly, it’s important that brands across the board dive deeper into the metrics and methods to see what exactly it is that made this industry become the monster that it is today.

Turns out—the deliciousness is in the marketing.

We found that not only were these hard seltzer marketing teams strategic about capitalizing on trends like Keto and low-carb diets, they also turned the traditional target audience on its head to expand its reach and let consumers truly define who and what the brand is.

There’s a lot to get to here, so maybe it’s time to crack your own cold one as you read our takeaways. Enjoy.

Find trends you can capitalize on

Hard seltzers came onto the scene at pretty much the perfect time. Consumers were starting to be more cognizant of the things they put into their bodies, “going green” was the new black and the traditional alcohol market was just starting to open up to the idea that there’s more to drinking than just beer and wine.

The rise of hard seltzers paralleled a pretty big health trend: Keto diets. The low-carb diet didn’t mix well (neither shaken nor stirred) with happy hours or social events. Carb-conscious consumers were stuck with basic drinks like vodka sodas or skipping the cocktail all together in order to stick to their chosen diet.

And while alcohol brands aren’t required to post nutrition information on their cans like, say, Coca-Cola, hard seltzers find their details to be a big selling point. So, they put it on the can, in their marketing, on their profile photos—anywhere and everywhere possible.

Everything from skincare to home cleaning products to the cars we drive has turned toward going green, or in some cases, going “clean.” In the marketing world, “clean” has become a tactic to describe anything from mildly healthy to almost eco-friendly that makes life simpler and more health-forward.

For hard seltzers, they saw this as an opportunity to position themselves as a clean alternative to traditional liquor or mixed drinks (which is, silly, of course as it depends on how you’re drinking them. Six Truly’s is never going to be considered a health-conscious decision).

That, in turn, gave them a bit of a marketing avenue that they could play into: “Good, clean fun.” 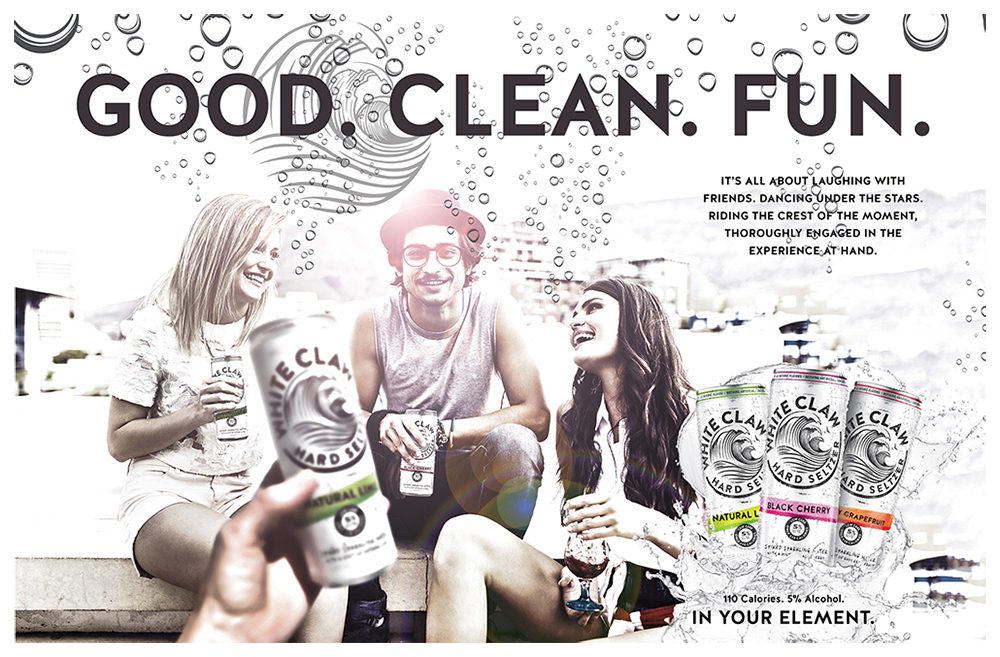 Seltzer brands capitalized on this clear gap in the market to create low calorie, and more specifically, low carb and gluten-free, alternatives to beer. And then it marketed the heck out of it.

Marketers need to remember that the best ideas come from straightforward positioning in a market gap. Prior to the rise of hard seltzers, the options for alcoholic drinks hadn’t changed in a long time. Sure, some beer companies branched out to make other types of beer and mixologists got creative on the scene, but for canned beverages, the market was pretty limited.

Finding a niche and owning it is where the real success came from. Obviously, easier said than done—but the devil is always in those details and it’s important to remember that.

Find ways to broaden your audience

In the past, beer alternatives like Smirnoff Ice and wine coolers were traditionally targeted toward women who don’t like beer, either because it’s too high in calories or just doesn’t taste good.

It was sexist, completely unimaginative, and, well, wrong.

From Mommy’s Wine (for “mommy’s time out”) to Chick Beer (a low-calorie beer that was, apparently, only for females) companies were totally feminizing their alcohol marketing. And while many companies as of late have started to steer clear of that specific line in the sand, none have done it better than hard seltzers.

More specifically, none have bridged the gender gap better than White Claw.

Today, White Claw’s customer base is nearly split down the middle: 53% women and 47% men. This is because the company realized quickly that it’s less about marketing toward a specific gender group and more about an experience or a lifestyle. In fact, drinking a White Claw has almost become a personality trait among both genders (think: there are no laws when drinking Claws!)

Marketing teams today need to realize that gender-neutral trends aren’t going to go away. As society morphs and develops, so should marketing.

No longer can companies assume that a purchaser will be male or female; too many intersectionalities exist.

And we expect there to be some pushback along the way. Companies that are used to old ways of thinking are going to have a hard time hearing that their strategy needs a facelift (and a new pronoun). It’s a marketing team’s job to not only sell the idea of gender-neutral marketing but also come up with creative and authentic ways to do it.

Take Levi’s for example. In 2020, the brand came up with its “Unlabeled Collection” curated by its LGBTQ+ staff and designed for anyone who wears jeans. Its marketing talks about things like “feeling authentically [oneself]” and prioritizing comfort over labels.

According to its research, Levi’s found that 30% of its Gen Z market shopped across genders, no longer satisfied by only seeing “boyfriend jeans” as the only gender-fluid option in the marketplace.

The faster and more authentic a company can target a wide range of individuals, the more successful they will be. Let White Claw truly be the law here.

One big thing that seltzers did was to let consumers create their own buzz around the product. Again, using White Claw as a study subject, ad placement has been very selective.

As of October 2019, the brand has cut its ad spend by 30% year-over-year to $11.1 million at the start of the year, according to data research. This was a pretty big shift from traditional alcohol marketing tactics.

White Claw is a true standout in this category. The company has long benefited from earned media with all the social media accounts out there, like “whiteclawmemes” and “whiteclawchronicles” on Instagram. These accounts help create buzz and awareness around the product without getting in the way.

And, where some companies would send Cease and Desist letters—White Claw welcomed them with open arms.

Today, White Claw is known as a sort of chaotic, affordable, and fun drink to have on a hot day. It’s completely different from how people feel about other seltzers, like Press (more expensive, healthier) or Truly (the “rich person’s” brand of seltzers). People today define themselves by what they drink. White Claw just had to step out of their way to let them do it.

Adapt along the way

When hard seltzers hit the market, it seemed like there were just a few standard flavors: Lime, grapefruit, cherry, and wild berry. Today, companies have expanded far beyond this into other variety packs, lemonades, hard teas and so much more.

While seltzers could have stuck with these tried and true options, many realized that they needed to continue to adapt and grow. And while White Claw has been our prime example of everything above, they’ve been the slowest here.

White Claw was the first seltzer on the market and truly exploded onto the scene with its offerings. But its main competitors, like Truly and Michelob Ultra, have expanded faster and more effectively than White Claw.

This is a reminder to marketing companies that being the first doesn’t mean you’re exempt from adaptation. Competition is always around the corner, and if you’re not looking for your next big thing, someone else is.

If you need a team to help make sure your brand is taking full advantage of all the opportunities presented in the world, we’re the one for you. Market research is never easy and having the resources to stay ahead of the curve can feel nearly impossible when day-to-day work needs to be done. If that’s something you struggle with, contact us today. 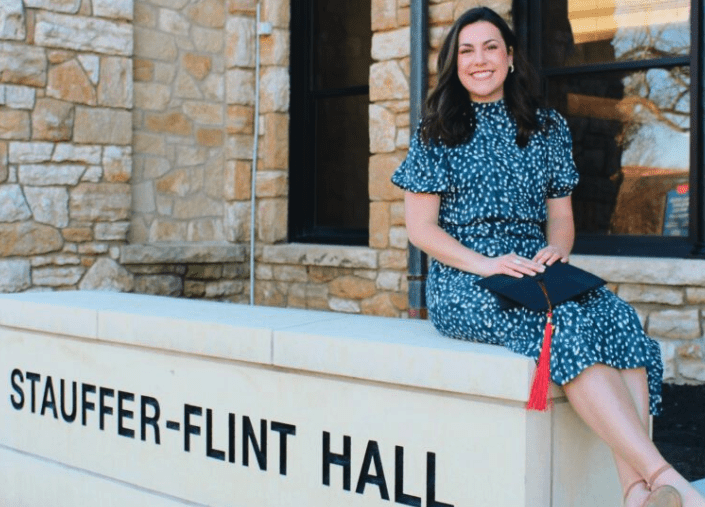 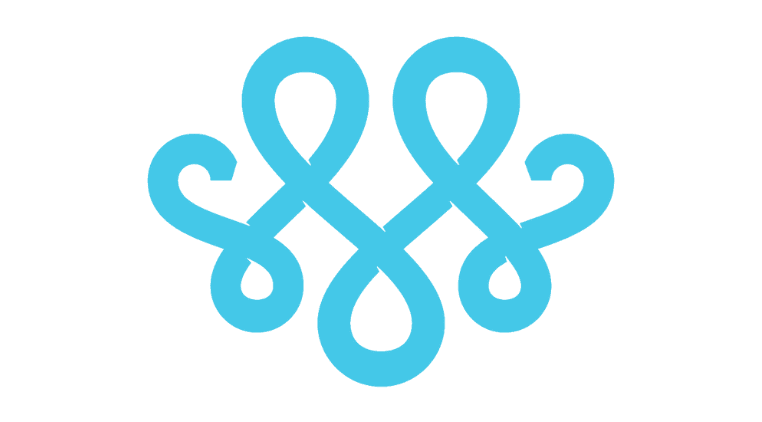