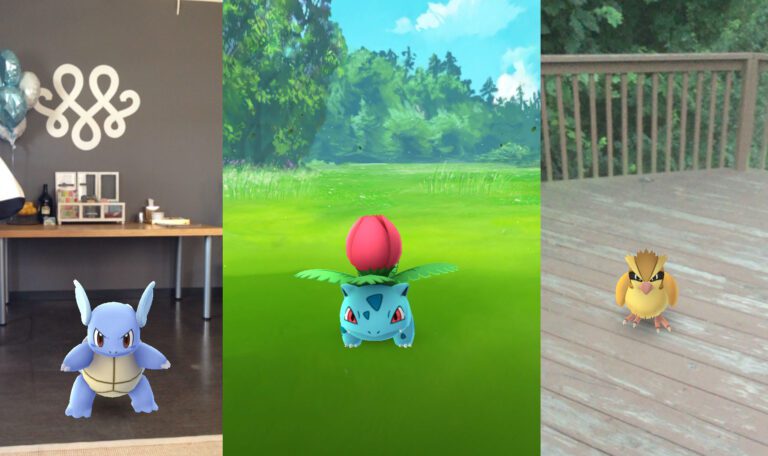 It’s no doubt that Pokemon Go has taken the world by storm. With more than 20 million daily active users and 75 million downloads, everything points to the app being a runaway success. Throw in the fact that it’s being used twice as much as the Facebook app on 5.38 million Android devices. It’s kind of a big deal.

Finding the formula for lasting success in our fast-paced, digital world is difficult to grasp for most apps. The world saw similar success booms for apps like Words with Friends, Flappy Bird, and Angry Birds. But, where are those apps now? With the initial craze over, it’s easy to say that their success has waned. The question on many people’s minds is whether Pokémon Go will see a similar fade to black.

To tackle that question, let’s look at what made it so successful in the first place. The global success that is the Pokemon brand.

Even before Pokemon Go, the Pokemon franchise was one of the most well-known franchises across the world. As of the release of their previous games, Pokemon X and Y, Pokemon had sold more than 260 million copies of their video games worldwide and 21.5 billion cards in 74 countries. Its franchise is #2 for best selling game franchises of all time, and that was before Pokemon Go hit the market. (Mario is the all-time bestseller, to no one’s surprise).

With such a well-known brand behind it, it’s hard to fathom the game not doing well. Bringing Pokemon to mobile devices meant a new platform and market for Nintendo and the Pokemon Company, but the core idea is the same: traveling around to catch ‘em all.

So how can other brands learn from this experience? We’ve seen franchises over the last several years succeed and fail to try to revive their brand through movies, video games, and other media. Marvel is one of the biggest successes in reviving everyone’s love of comics since the reboot of the movie universe with Robert Downey Jr.’s Iron Man in 2008. New and old fans alike have come out in droves to support the 13 movies released over the last 8 years. Marvel has become an undeniable marketing success.

Then there are the failures. Remember the Battleship movie with Rihanna? Neither does anyone else, or any of Hasbro’s other failed titles like GI Joe, Ouija, or Jem and the Holograms. And we have a feeling their upcoming Play-Doh and Hungry, Hungry Hippos titles (yes really) will meet a similar fate.

What marketers and brands can learn from these successes and failures, ranging from Marvel’s revival to Pokemon’s recent resurgence is that audiences are nostalgic; they want to remember what they loved about their favorite series.  But the difference between the success and failure of relaunching brands is the authenticity of the product. Where Pokemon and Marvel wholeheartedly poured their resources into creating media and products that were authentic to their core messaging and fan base, Hasbro forgot what their audience values, today and when their brand was in its prime.

When brands bring emotion and storytelling to their fans in a sincere, authentic way that sparks how they felt experiencing the brand all those years ago, the results speak for themselves. Pokemon Go successfully leveraged the Pokemon brand to create an unprecedented level of popularity.

Time will tell whether or not the success will continue. For Pokemon, carrying the core feeling from the original games has proven to be a winning formula. Using emotional storytelling and brand commitment can lead companies to lasting success. Get help with your branding now! 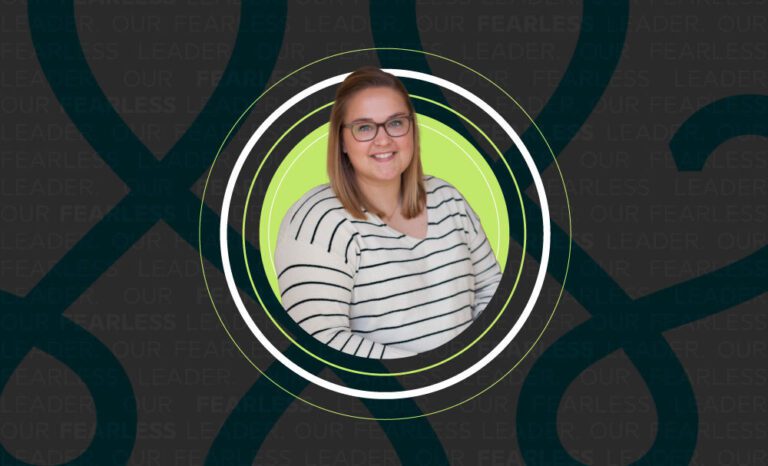 Things I Learned While Leading a Team During COVID 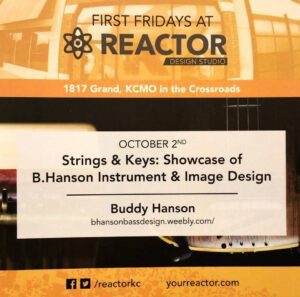